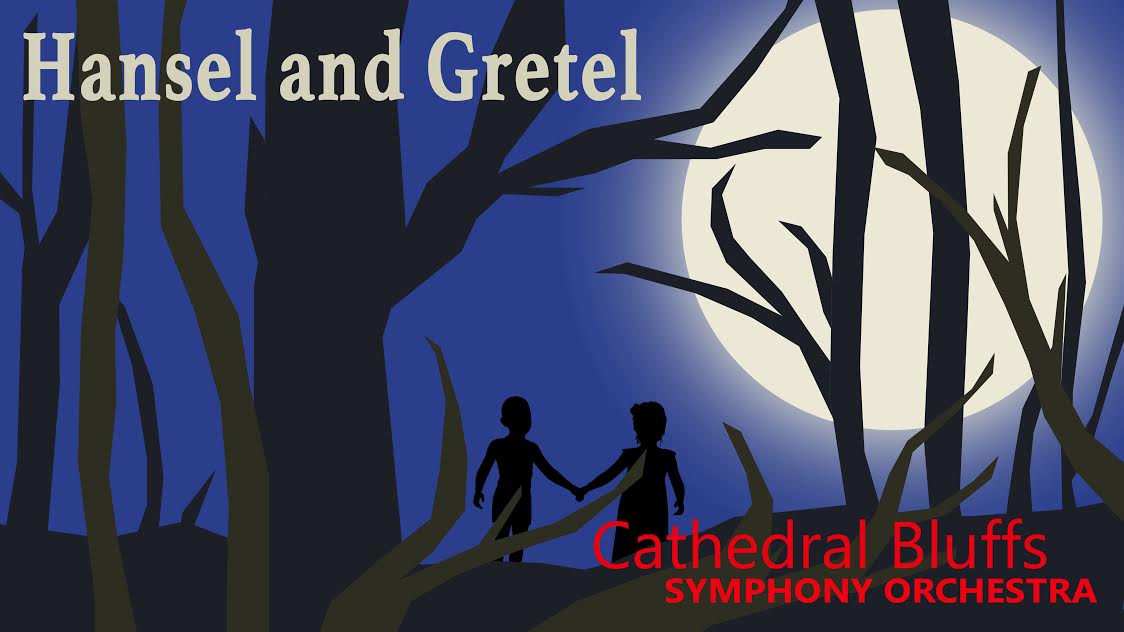 The Cathedral Bluffs Symphony Orchestra continues their exciting 2017/18 season on Saturday, December 9, 2017 at 8:00 p.m. (special encore matinee: Sunday, December 10, 2:00 pm). Collaborating with TrypTych Concert & Opera and the Toronto Beaches Children’s Chorus, Cathedral Bluffs will present Humperdinck‘s Hansel and Gretel .  Based on the classic Grimm fairytale, this three-act opera premiered just before Christmas 1893 and has been a seasonal favourite ever since. 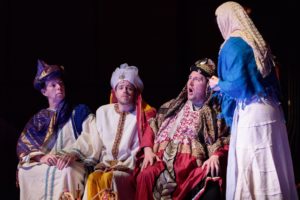 TrypTych Concert and Opera is one of Toronto’s most enterprising musical producers. It was formed by Edward Franko, William Shookhoff  and Lenard Whiting in 1999. Now in their 19th season, TrypTych has received critical acclaim for their contemporary/traditional opera productions like the Canadian premiere of Frid’s The Diary of Anne Frank,  Doolittle’s Boiler Room Suite,  the Canadian staged premiere of Verdi’s first opera, Oberto and the world premiere of Canadian composer Andrew Ager’s Frankenstein. TrypTych’s repertoire stretches from cabaret to choral to opera to musical theatre.

The Toronto Beaches Children’s Chorus was founded in 2006 by artistic director Bronwen Low. The choir provides both vocal and dramatic training, in a fun and supportive environment, with five levels of instruction. The children learn a variety of music from all different genres, and enjoy bi-weekly drama classes.